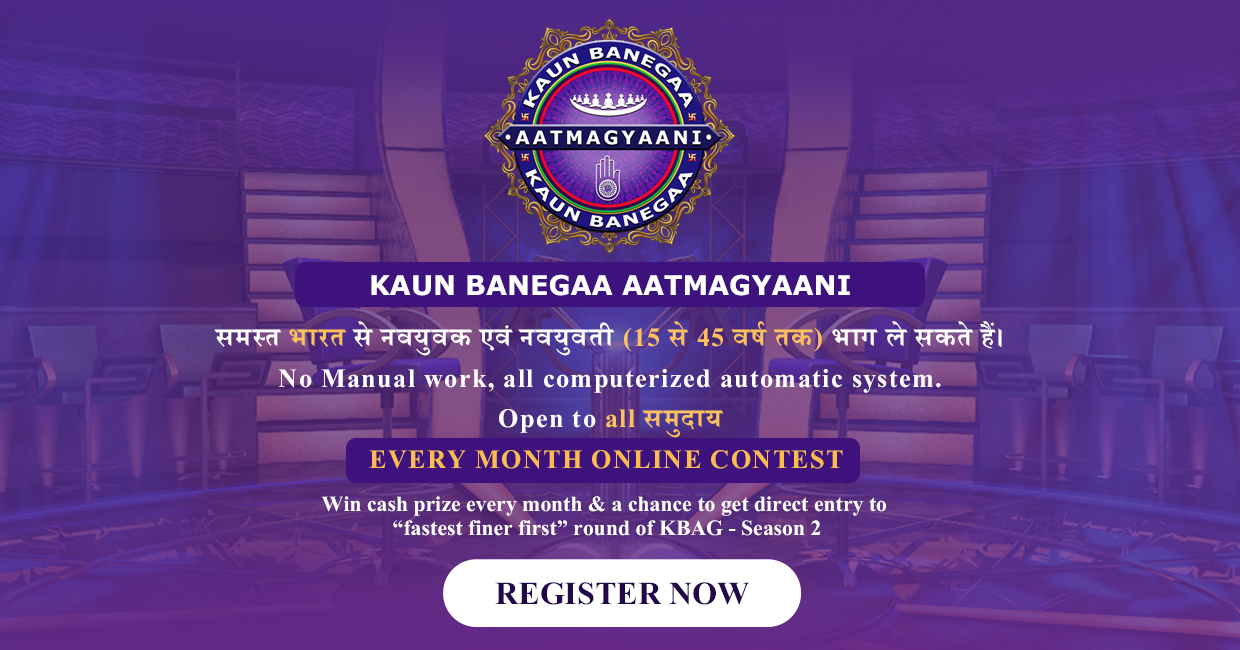 Jainoutlook.com is an initiative to bring all actual facts, believes, teachings, pricipals, knowledge about Tirthankaras and more about Jain Religion to the world and specially among the youth by using the digital method. Jain is one of the oldest religion of the world, however Jains trace their history through a succession of twenty-four Tirthankaras with the first being Lord Rishabh Dev Ji and 24th being Lord Mahavira. The main religious principals of Jainism are ahiṃsā (non-violence), anekāntavāda (many-sidedness), aparigraha (non-attachment) and asceticism. Devout Jains take five main vows: ahiṃsā (non-violence), satya (truth), asteya (not stealing), brahmacharya (sexual continence), and aparigraha (non-possessiveness). These principles have affected Jain culture in many ways, such as leading to a predominantly 100% vegetarian lifestyle. Parasparopagraho Jīvānām (the function of souls is to help one another) is its motto and the Ṇamōkāra mantra is its most common and basic prayer, also known as Mahamantra. Jainoutlook tried to bring all these truths and real facts about Jain Religion to you. Thanks for being here!